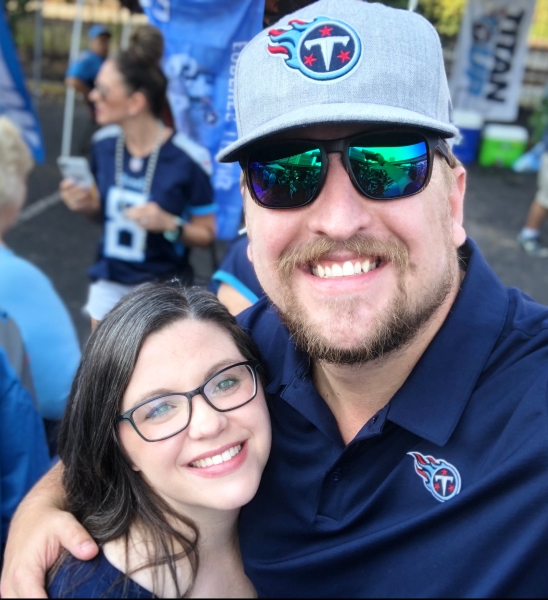 Tres is a native of Franklin, TN who made his way down to Chattanooga, TN in 2010 to attend Lee University. Tres enjoys binge watching Breaking Bad, The Babylon Bee, and is fluent in quotes from The Office. He is happily married to wife, Amanda, and Father to two girls and baby boy! Tres doesn’t care for people who drive slowly in the left lane, smack their food when they eat, or clap at the end of a movie. 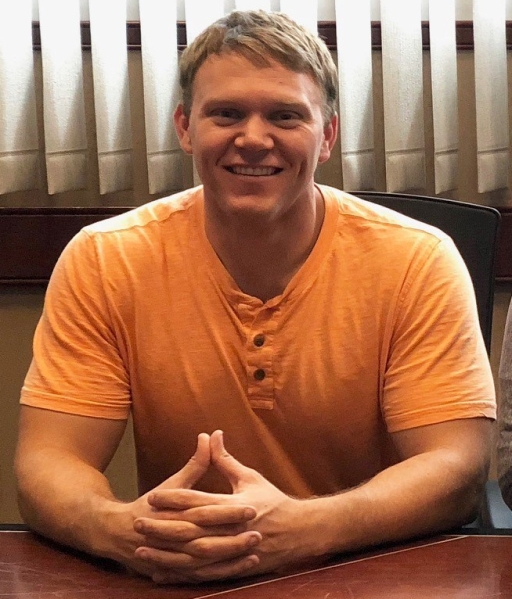 Chase is from Dayton, TN but we wouldn’t consider him a local kid. Chase has been around the world and has recently been dubbed “Mr. Puerto Rico.” Chase attended East Tennessee State University, and enjoys Crossfit, healthy living, and a good “Mom” joke. Chase doesn’t care for people who wear socks at the beach or anyone who supports Alabama, Duke, or the Patriots. 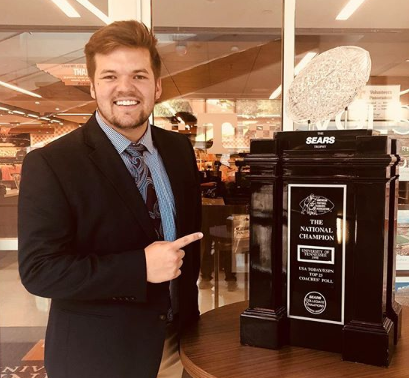 Michael Piper is a Knoxville, Tennessee native. Born into the orange and white, his loyalty to the Vols knows no bounds. With a degree from the internationally renowned Lee University, the sky is quite literally the limit for this kid. He loves the outdoors, good food/ beverage and lists of three. Michael doesn’t give a “dang” about the whole state of Alabama! 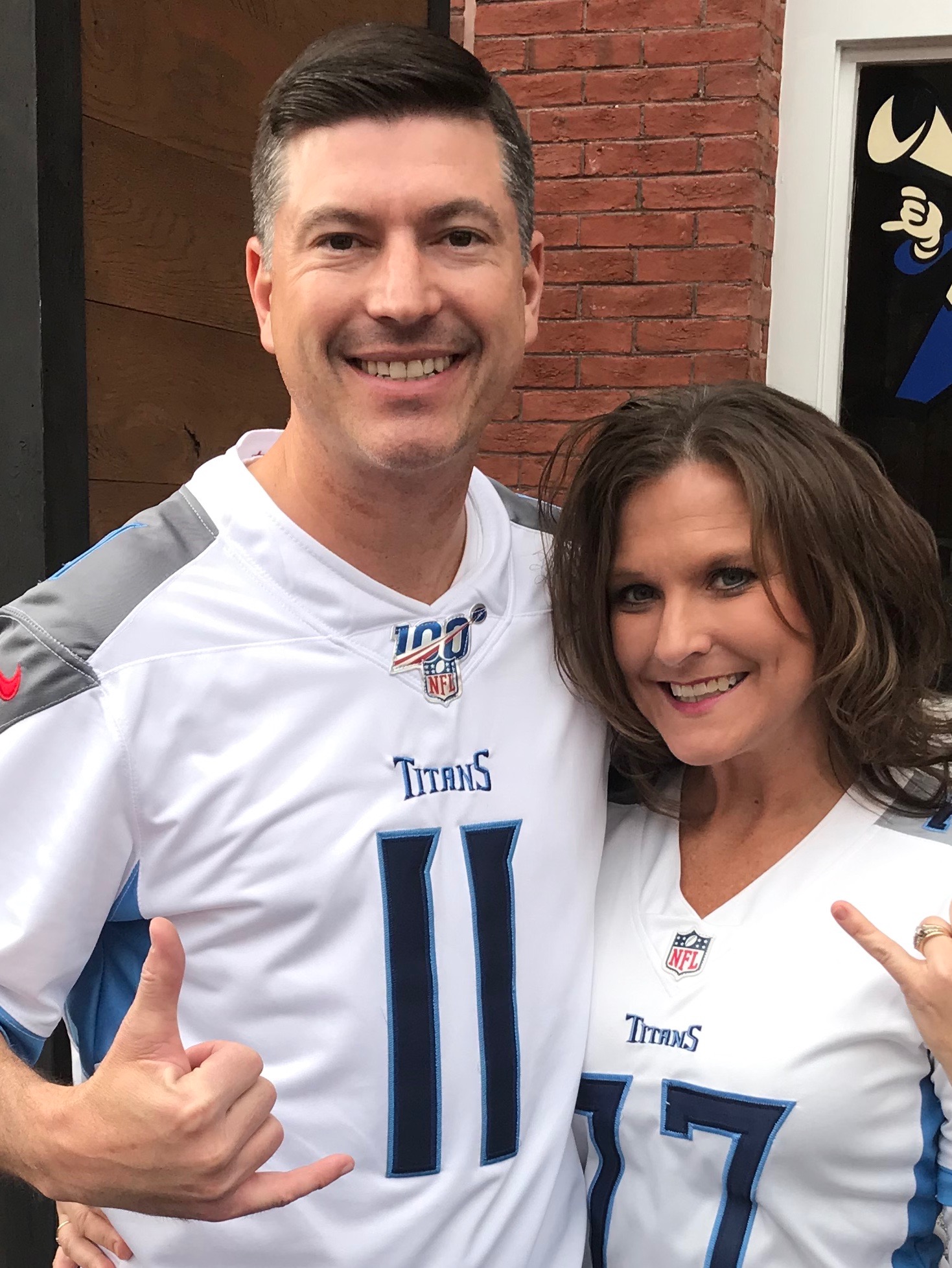 Raised in North Georgia, Brian now resides in Chattanooga, TN.  A lifelong sports enthusiast, Brian started watching the Tennessee Titans during the 1999 season.  That year would prove pivotal as it was the Titans first year in Adelphia Coliseum and then going on to play in the Super Bowl.  Brian has been an avid Titans fan ever since.  In 2019 the Chattanooga Titans Fans was founded and joined ChattTenn Sports as an official fan group.  Serving as the Events Coordinator for ChattTenn Sports, he enjoys the interaction and camaraderie with all the fellow fans.

Blake hails from Pleasant Grove, AL and just moved to Chattanooga from the Gulf Coast last year. He has always been a huge football fan, even serving as the studio host for the Samford Bulldogs’ radio broadcasts while completing his Doctorate there. By day, Blake works as the Pharmacy Director at a local nonprofit. The rest of the time, he enjoys sports, movies, exploring local restaurants, gaming, & making sports memes.

Thank you for visiting