What you all have given this Tennessee fan base is unparalleled. Through your actions, on and off the court, you have made non basketball fans fall in love with this beautiful game. You all created a culture this program has never experienced.

You all help set a foundation that will bring future talent to Knoxville. You created a new persona of Tennessee basketball through toughness, extreme hard work, and intelligence. This team brought a swagger with them every night. You can see those attributes on the court. Showcasing unselfishness by being a top 5 team in the nation in assists (17.9 per). Showing the talent made through hard work and leading the SEC is scoring (81.8 per).

BUT, it’s the post game interviews, short team promos and press conferences were Mom’s and Dad’s of future Vols fell in love with this team.

Those parents and young players see & hear the way coaches and current players handle themselves. Some of the repetitive compliments this team has received all year:

I know these may be small compliments, but they are compliments far too few in college sports. All these compliments are well deserved and are credited to the fine folks who raised you and led you on your journey so far.

Even in the hard times – after tough losses, blown leads, large 2nd half deficits, and dealing with the overly emotional initial reactions from social media trolls. You never quit on us.

Sure, you are going to see those uneducated and emotional trolls describe this season with words like failure , overrated, or disappointing.  You are even going to see SEC foes’ fans post the “THEY ARE WE THOUGHT THEY WERE” GIF. But, never let those clowns take away what you all did for the University of Tennessee.

You can just about walk up to any kid in east Tennessee and ask who their favorite basketball player is, and it will be someone from this team. Kids now go out in their driveway to practice and pretend to be you. They work on a move you made in games. Those are the imprints you left on this season.

THANK YOU FOR READING AND PLEASE CHECK OUT OUR MOST RECENT PODCAST EPISODES! 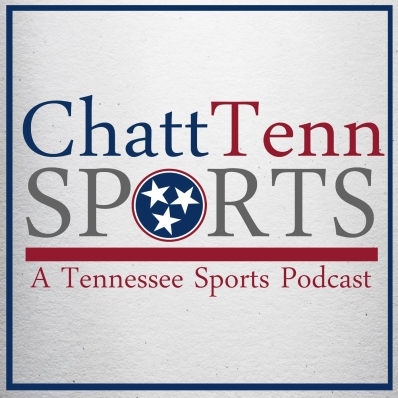 What a ride it has been watching the growth of this core group the last 3 to 4 years.

From watching Kyle Alexander go from a new born baby deer to a proven SEC center.

Seeing Admiral go from a linebacker bodied tweener who can’t shoot well enough for his size, to now shooting 40% from three and possibly being an NBA first rounder.

Jordan Bone was the raw talented freak athlete who needed some work. You were being labeled as the best Point Guard in the SEC throughout the entire season.

LaMonte Turner, was the undersized combo guard who had poor shot selection. Well, you turned out to be 6th man of the year in the SEC. And in so many situations you were the hero, taking and making big time shots and playing outstanding defense on the opposing team’s best guard.

Jordan Bowden, you had to take a back seat from the starting lineup. Yet you accepted and thrived in your role. You became our Manu Ginobili and being our “6th starter”.

And lastly Grant Williams. The guy who came in as an undersized post who could maybe an alright role player. Yet you worked harder and smarter than anyone in the country and became 2 time SEC player the year, All-American, and National Player of the Year nominee.

Just know, the only reason real Vol fans put the label of disappointing on this season, is because we never wanted this season and team to end. That’s because we loved this team so damn much.

To the Seniors and those who may leave to pursue their future endeavors, once again we say thank you and Go Vols. 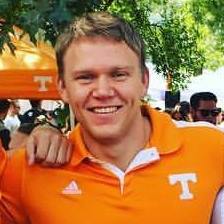 View all posts by Chase Green

4 thoughts on “To A Team That Will Forever be Cherished..”